The thought of men, whatever time they belong, to whatever worship they sacrifice, and even if they seek to defend themselves, is full of animals, since the dawn of time we are visited, invaded, traversed by animals or by their ghost. Delivered to a wandering that nothing henceforth can interrupt, the man sinks into the forest. Something strong binds him to her. He renews his being with that nature he had previously encountered for millennia, returning to the source of his existence. As a real initiation, he finds access to wildlife. In a deliverance, he then becomes man-animal, leaves, tree, earth, twig, lichen ... Delivered to his instincts, he understands the singing of birds, the wind, the trees and discerns something that always watches, or is always ready to wake up. Something that can be seen in the eyes of the animals or caught by the way; he perceives the beat of each of these beings. This universal mythical presence of animals circulates and spreads in his dreams. Travel, improvised shamanism. In a prodigious appeasement, he joins the animal he has always been. In a beating of fallback time, he regains the lost intimacy. Performance with 6 dancers. 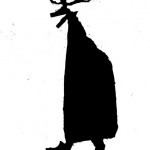 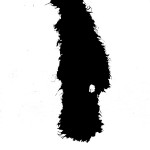 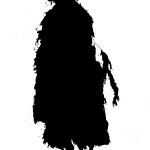 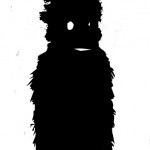 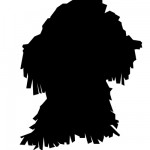 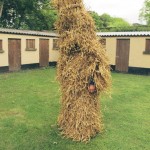 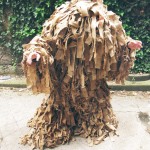 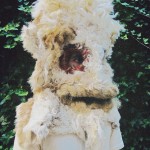 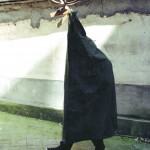 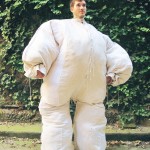 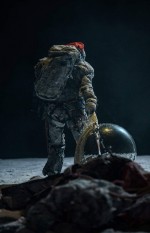 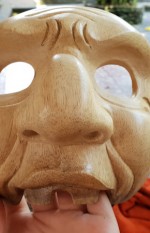 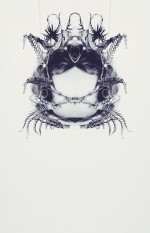 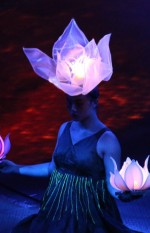 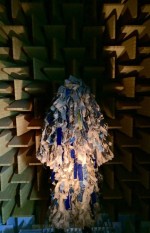 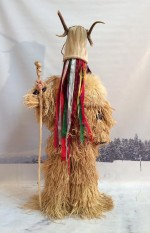 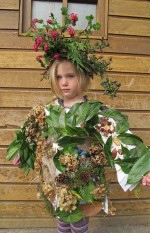 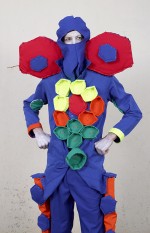 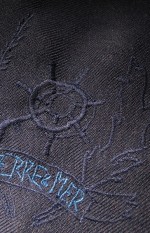 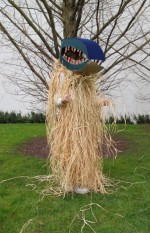 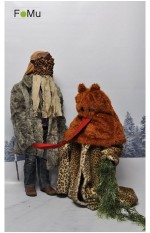 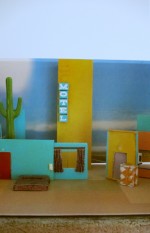 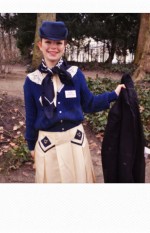 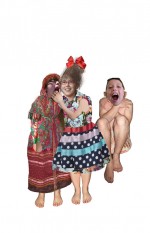 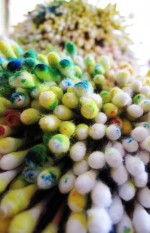 Too Fat To Fly 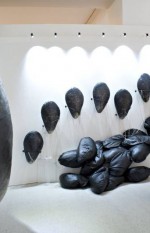 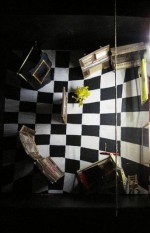 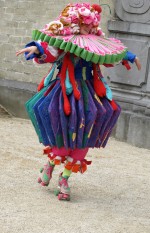 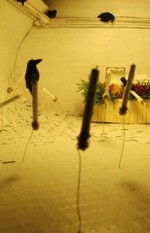